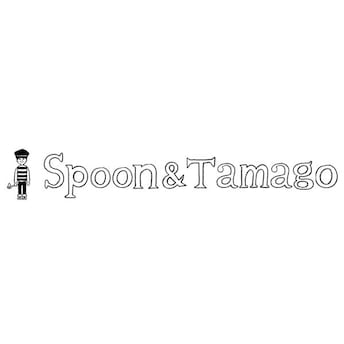 Summer festival season is winding down, but there are still fantastic ways to appreciate art around the country through to New Year's!

The Hill of Buddha — An Architectural Marvel

Outside the city of Sapporo, hidden by the beautiful, natural landscape of Hokkaido, rests an awe-inspiring statue.

Fireflies Light up the Night in Amazing Photos

One Japanese photographer perfectly captures the natural beauty of Japanese summer nights by focusing on fireflies.