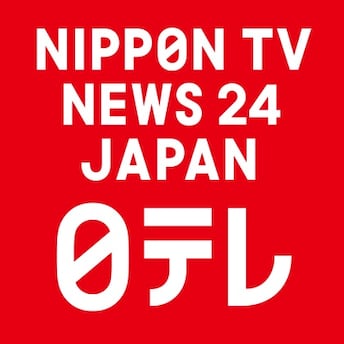 August 3 marks the opening of a gigantic in-station commercial facility featuring 153 shops and restaurants at the iconic Tokyo Station!

Osaka Temmangu Shrine streams online a usually private Shinto ceremony that is part of the annual Tenjin Festival, as other festivities including lit-up boats and fireworks are canceled due to the coronavirus pandemic.

Japan sees a record number of new cases of novel coronavirus in one day, hitting over 1,000 for the very first time.

Japan’s government will nearly double the coronavirus testing capacity at international airports such as Haneda by introducing antigen examinations using saliva samples whose results take only about an hour.

The Japanese government explained further details about the "Go To Travel" campaign to tourism agents and hotel operators just one day before the start of the domestic travel promotion program.

The use of dexamethasone to treat people infected with the novel coronavirus has been approved as the second drug that doctors can now prescribe to COVID-19 patients in the country.

Electronics maker NEC has used artificial intelligence to come up with craft beers reflecting the characteristics of age groups. The AI analyzed some 300 magazines from a 40-year-period to propose beer tastes for people in their 20s to 50s.

With a strange headline that could only come from this day an age, learn about a Japanese YouTuber who traveled to western Japan, partied with friends, and was arrested for petty theft. All while perhaps inadvertently spreading COVID-19.