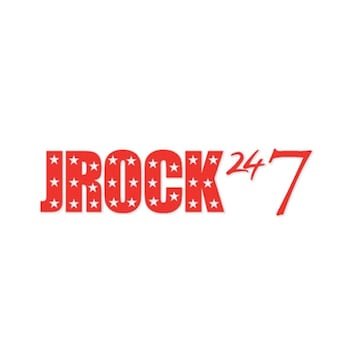 An Interview with Wagakki Band

JRock247 sat down with Yuko Suzuhana (vocals), Machiya (guitar) and Ibukuro Kiyoshi (koto) of international sensation Wagakki Band to talk about instrumentation, lyrical influences and how their latest album came to be.

Wagakki Band has unveiled their 'Sasameyuki' music video, along with teasers from their upcoming fifth album, 'Otone.'

Band-Maid Plays for Keeps in 'Domination'

Band-Maid plays for keeps with the cutest metal board game ever in their music video for 'Domination.' Their second full-album release, 'World Domination,' is slated for Valentine’s Day 2018.

Japanese power metal heroines Lovebites have unleashed the ferocious first music video taken from their debut album 'Awakening from Abyss' ahead of its October 27, 2017 CD release in the UK and Europe.

How to Dominate the Bass, with F Chopper Koga

Want to learn some high-level slap-bass techniques? Rocker F Chopper Koga's best-selling series may be just the thing for you!

All-girl metal quintet Lovebites talk about how the band came together, their new EP, and their love of metal.

Fate Gear is Back, Bigger & Steampunkier

Fate Gear offers up thrash metal with steampunk aesthetic, expanding from a duo to an all-girl quintet.

On the back of the release of their third full album, SpecialThanks takes us for a 'horse run' in their playful music video for 'Umahashiru.'

An Interview with BRATS

Smileberry will release their first best-of album on May 10, 2017, titled 'Hayazumi Berrys.'

JRock247 sits down with Fuki, who is a member of no less than four bands at once—including Doll$boxx, Light Bringer and Unlucky Morpheus.

JRock247's David Cirone catches up with Japanese all-female rock band Exist†trace to talk about their new EP's themes, the songwriting process, their sense of empowerment—and their English lyrics!

Babymetal is set to release the live CD of their concert at the SSE Arena, Wembley, on December 28—though U.K. fans can already get it as of December 9!