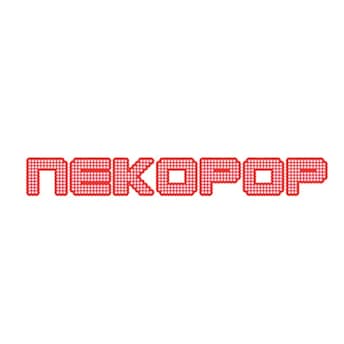 All About NekoPOP
Sister site to JRock247, NekoPOP features reviews, interviews and commentary for J-Pop, idols, dance and other cool things from Japanese pop culture. Owned and operated by Resonance Media, its writers include a selection of DJs, music managers and others with a deep interest in Japan's music scene.

Kyoko Miyake's 'Tokyo Idols' focuses on the fringe, negative aspects of 'idol' fandom. With an unconcealed axe to grind, it's centered around a little-known twentysomething idol and her 43-year-old No. 1 fan. But is the reality actually this dark?

Tomomi Itano, formerly of AKB48, is slated to release two projects in February: her latest photobook, 'Wanderer,' and a new maxi-single, 'Just As I Am.'

J-pop musical mannequin duo FEMM are featured in a newly-released teaser video for an augmented reality/mixed reality presentation at CES 2018 in Las Vegas.

In the lead-up to the 2020 Tokyo Olympics, masked girl idols Kamen Joshi have been appointed official ambassadors for Akihabara tourism.

Japanese idol sextet BiSH are back with what may well be the most expensive alt-idol music video, shot on and around aircraft at the Mojave Air and Space Port in Mojave, California.

One Third of Ladybaby Back in Brats

Former Ladybaby Back in New Video

Ladybaby may be gone, but it is not forgotten! Rie Kaneko and Rei Kuromiya return—sans 'Beard'—to present the music video for 'Sanpai! Goshuin girl☆.'

Like your J-pop mixed with metal and retro video game sounds? You'll want to break out your old 'Contra' cartridge after giving PassCode a listen!

One of the hottest pop acts in Japan, Perfume has released five albums, performed around the world, and in 2015 celebrated their 15th anniversary—and none of the group’s three members has hit 30 yet!

Utada Hikaru has announced the release of her sixth original full album, and her first Japanese album of original work since 2008.

Drawing inspiration from the likes of 'Akira' and 'Blade Runner,' Japanese mannequin duo FEMM's 'Neon Twilight' and 'Countdown' are the official themes of Night Nation Run in Japan, a fun run event set on a night course with lights and music.

J-Pop phenom Kyary Pamyu Pamyu is celebrating her fifth anniversary as a major recording artist with the 'KPP Best' album, collecting over 24 songs and loaded with bonus features.

Avex has released a large set of Alisa Mizuki’s music video clips to celebrate the 25th anniversary of the actress and pop singer’s recording debut.